Released on December 04, 2018
Genres: Action, Brawler
Toga Throwdown was made for a Game Jam

You’ve been brought to Olympus to battle for the favour of the gods. Sacrifice their followers with your fists to win their favour, but be warned - their benevolence is a fickle thing indeed. 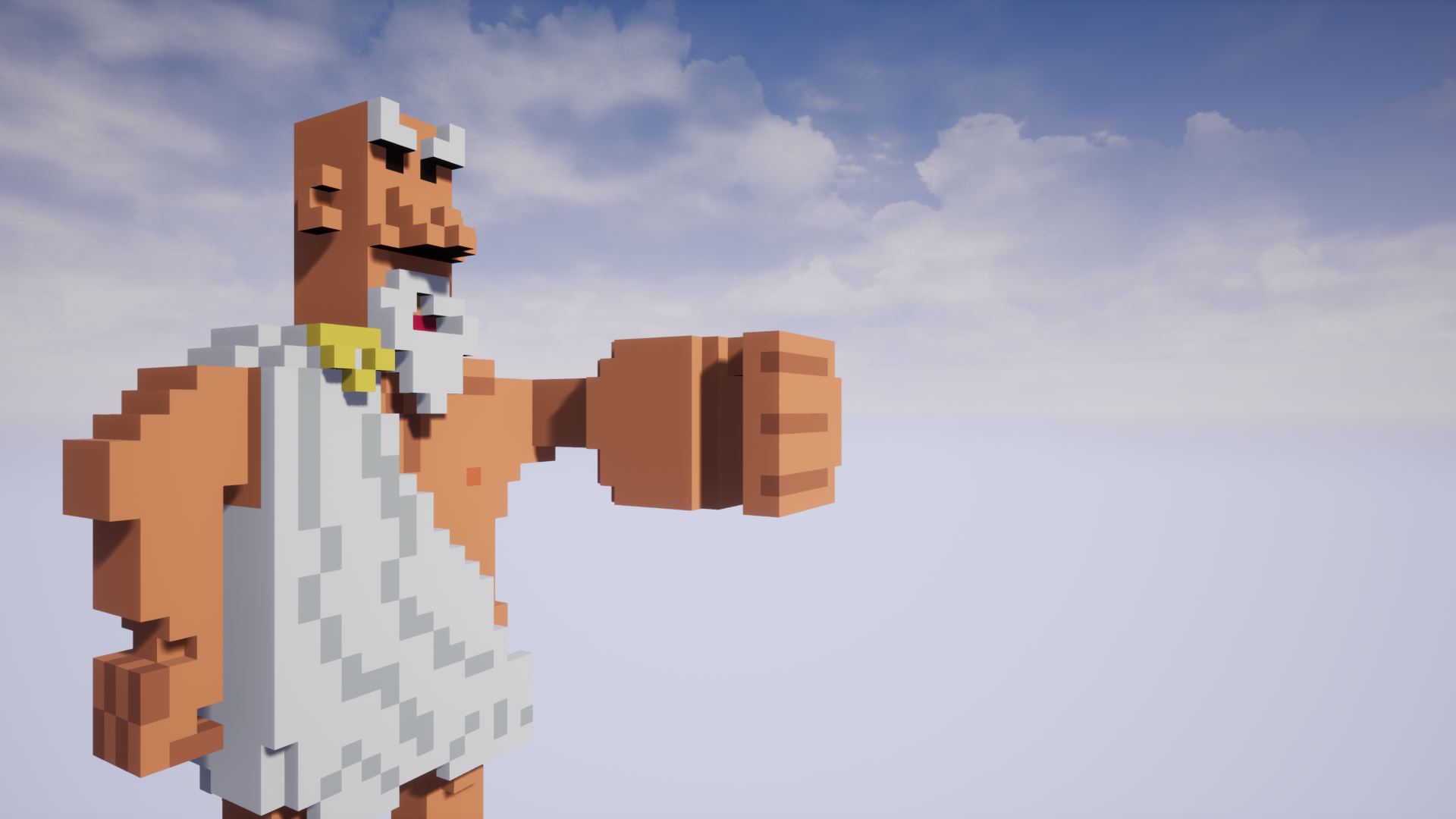 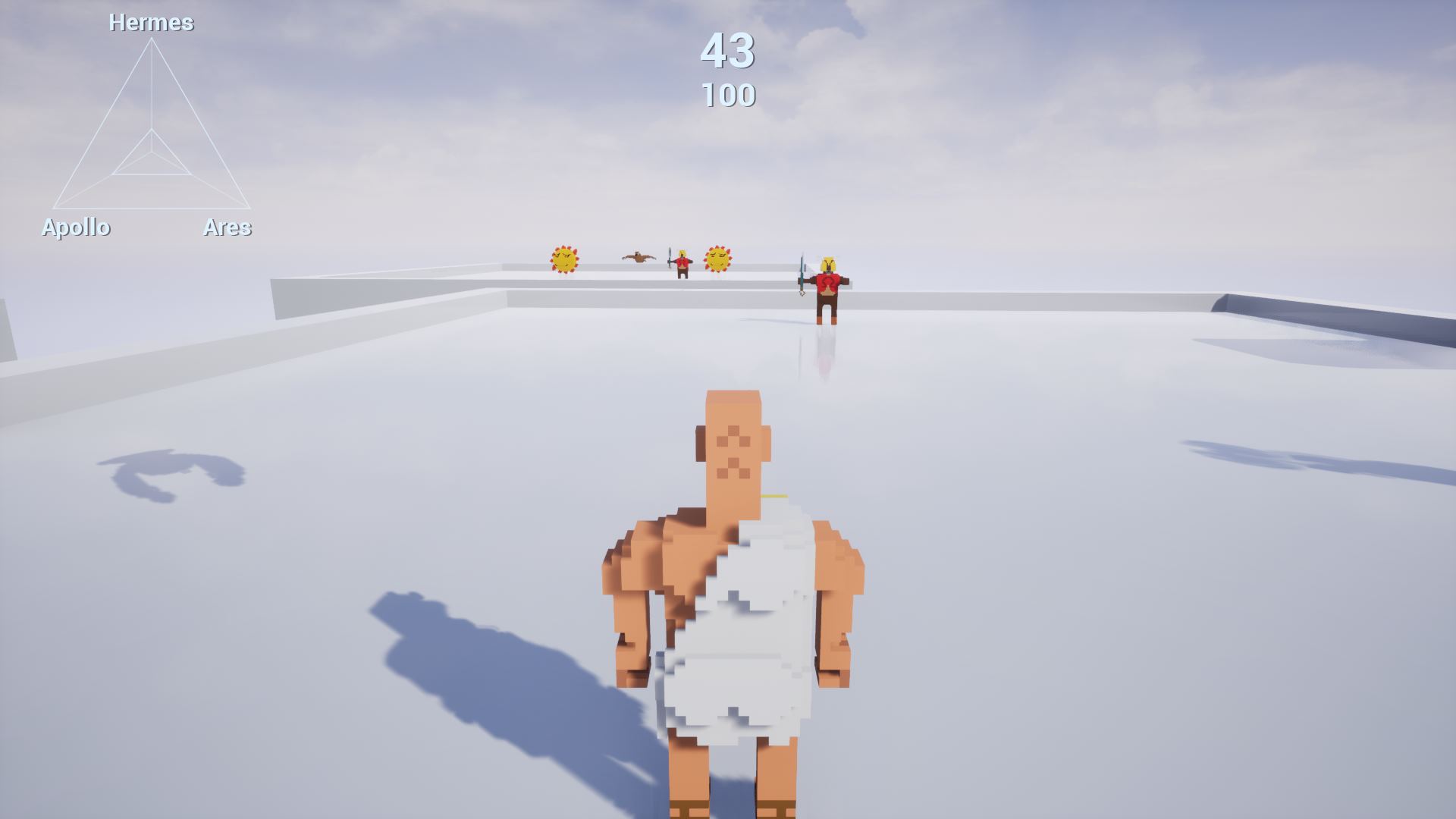 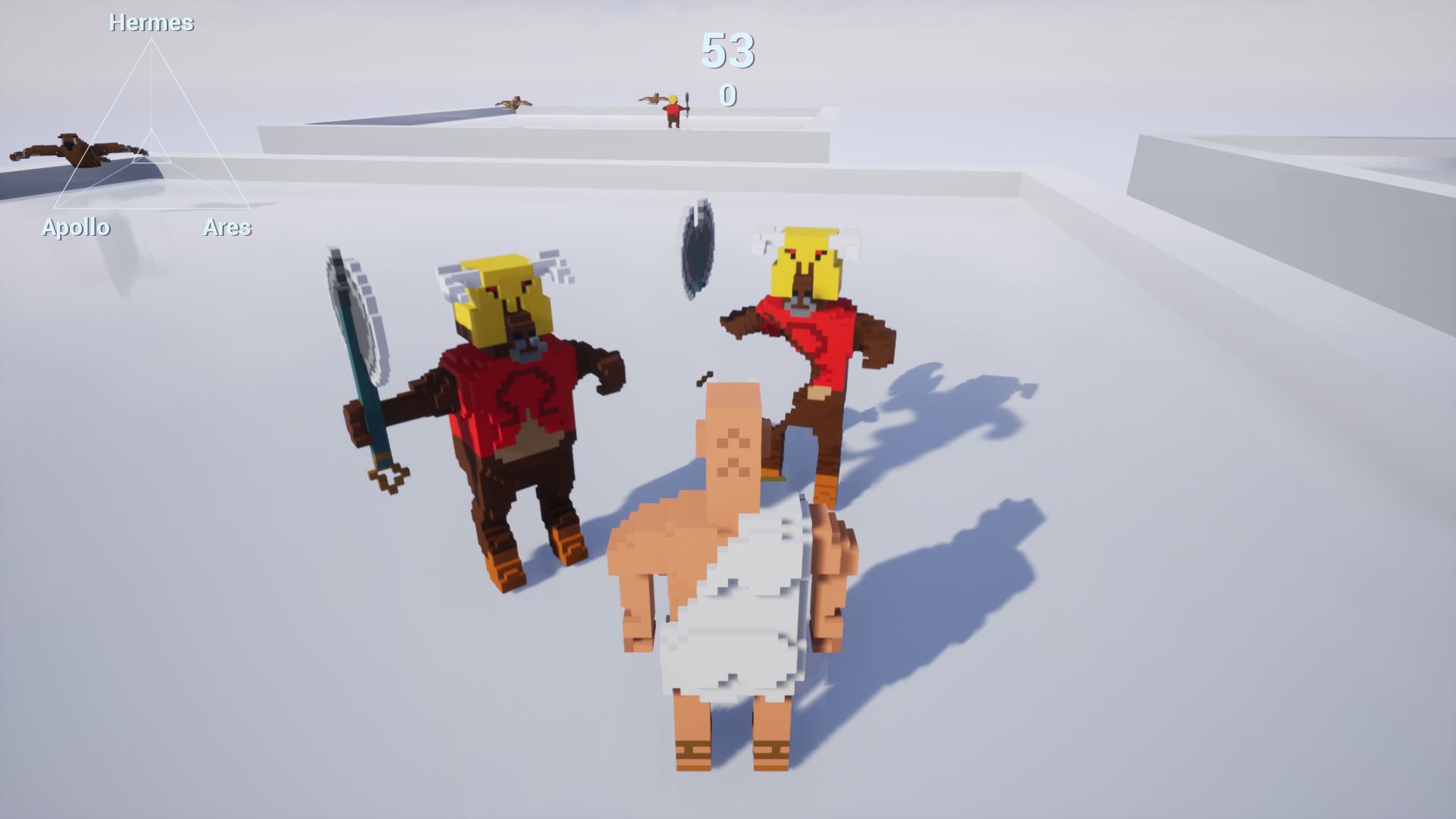 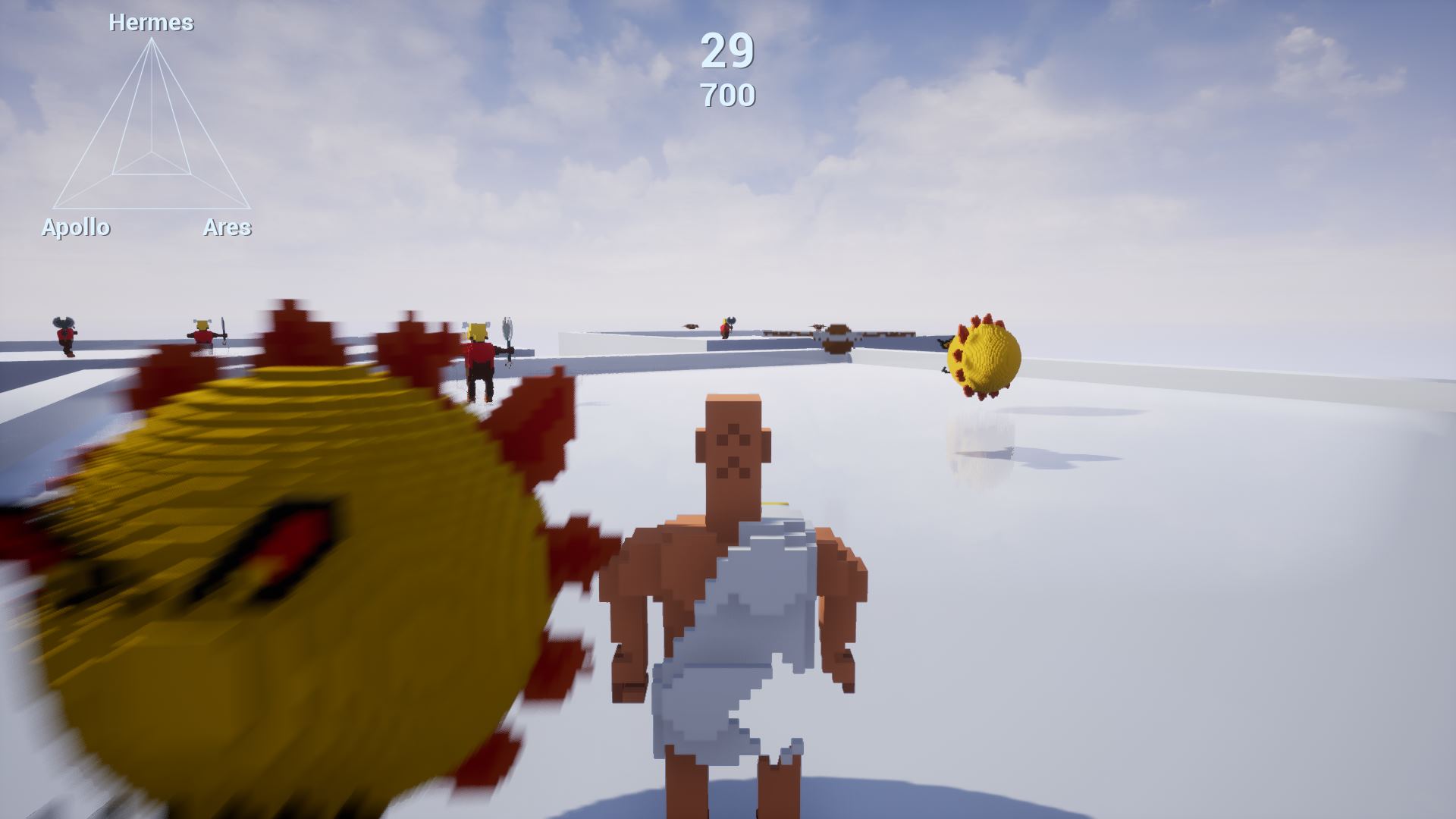