Laser Space Monks is made to utilize VR such as Oculus Rift, although it is not required. It supports controllers and keyboard/mouse for inputs but it is recommended to use controllers. Players are required to be on separate computers connected via LAN or Internet via Hamachi.

Note for Youtubers and Streamers: Laser Space Monks contains copyright music. There is a music volume slider in-game that you can use to effectively mute the music so you can avoid any problems. 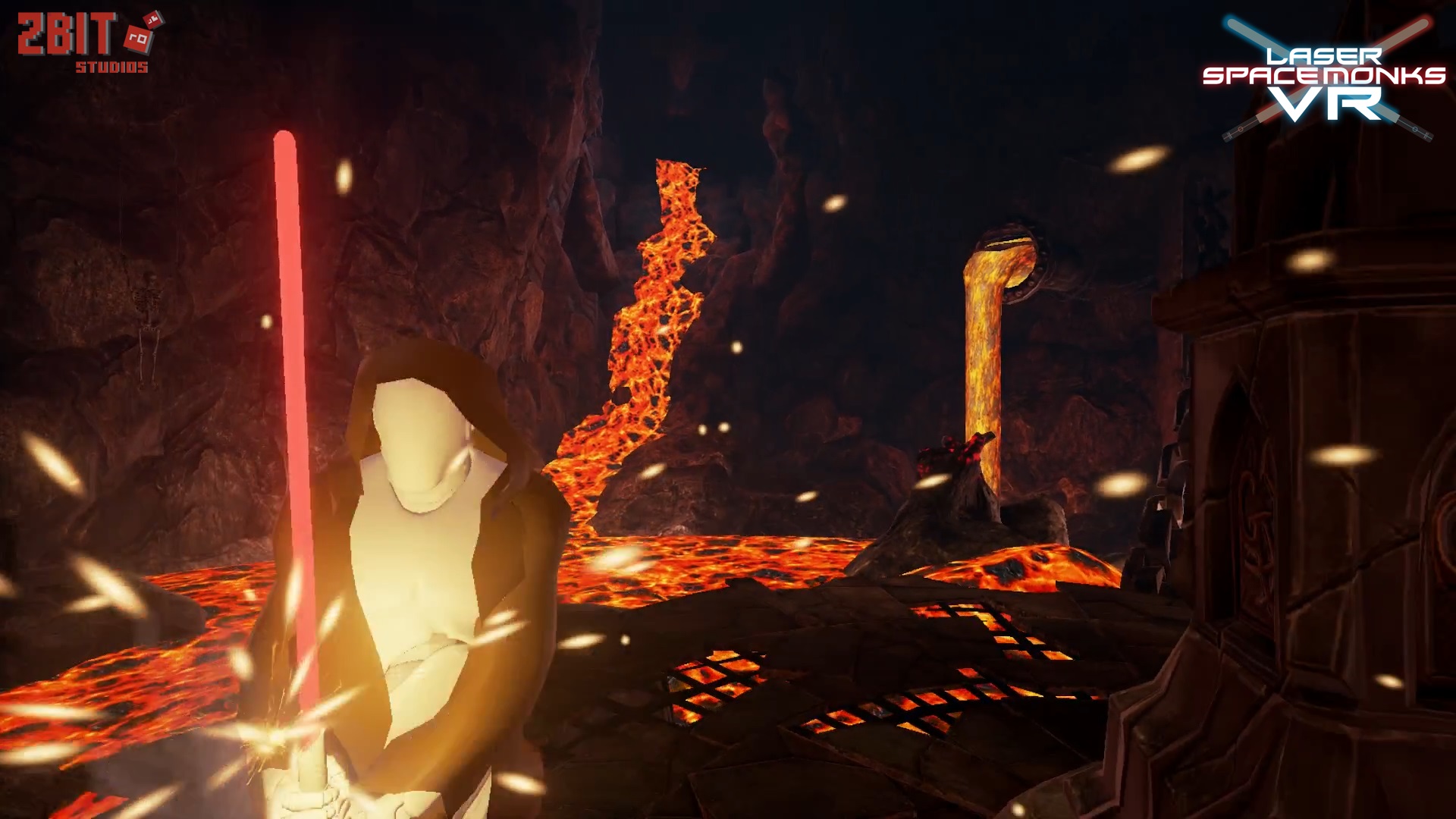 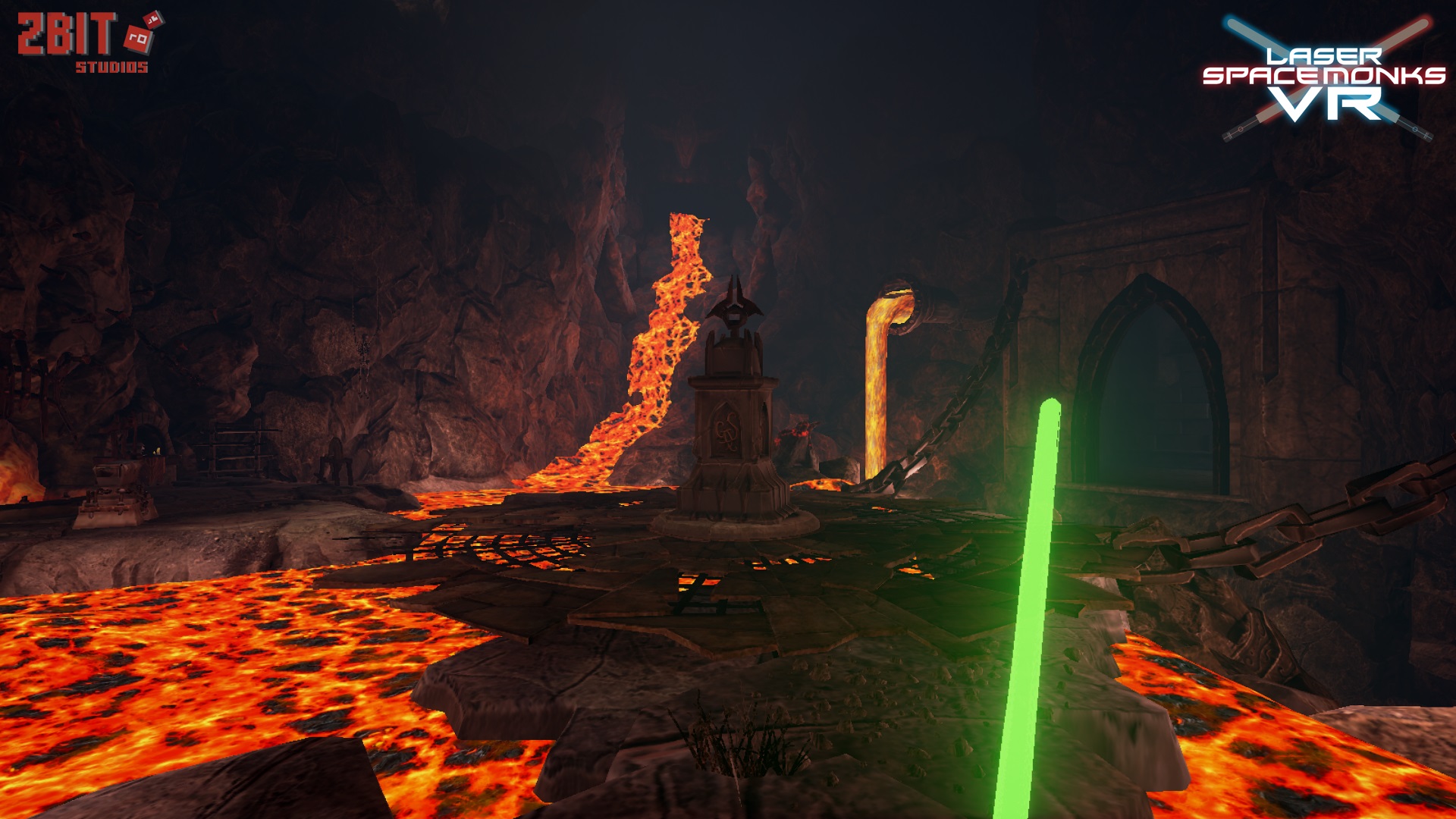 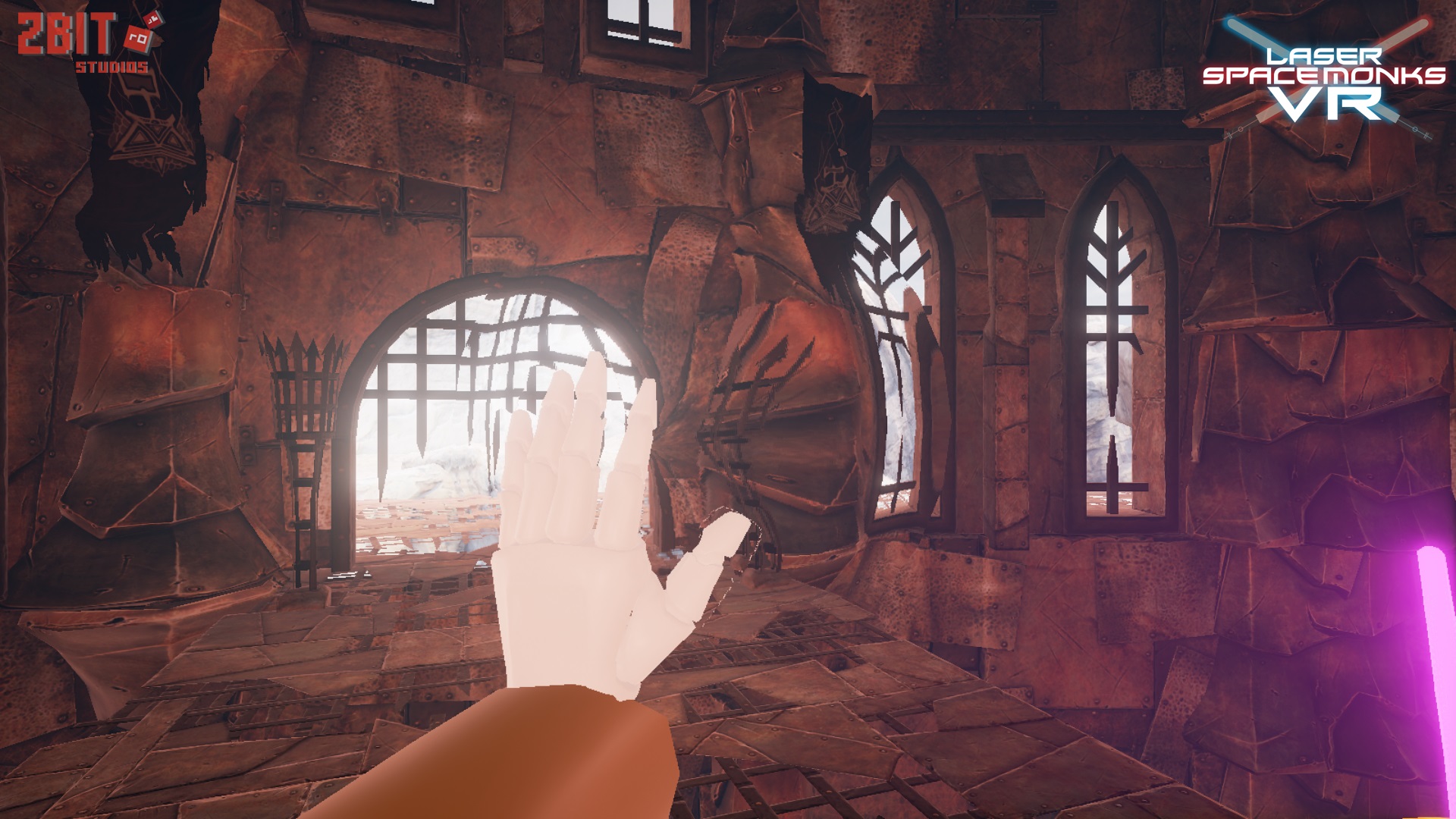